The latest software version (1.5.0.0) will fix or improve the following:

To check your current software version: 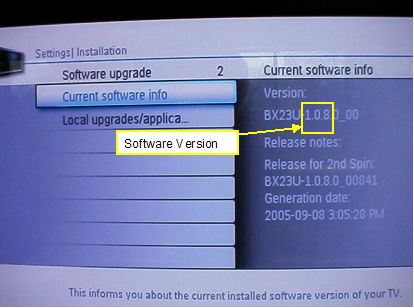 If your software version is below latest you should install the software by following instructions with software.

Software can be found on the support page.

We are happy to help you

Looking for something else?

Support Homepage
Back to top

We accept the following payment methods: